The importance of walking your black dog 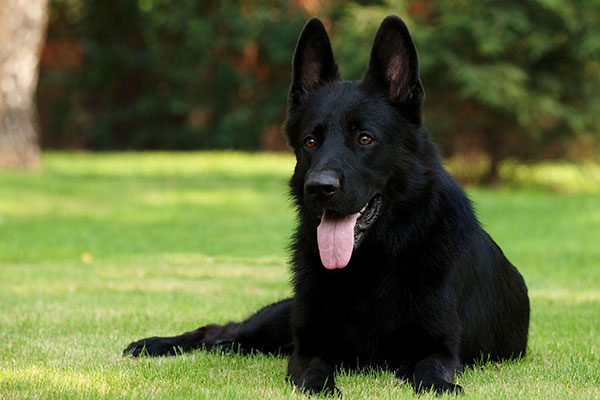 Depression is a disorder associated with the major symptoms of sadness, anxiety, loss of motivation & interest in pleasurable activities, low mood, loss of appetite. We have all been affected by depression in some way – if not personally, you will know a friend or family member that has struggled with the ‘black dog’, anxiety or other mental health issues.

As part of our own journeys, we are always learning about how to best enhance our psychological & physical capability. This means we want to be able to handle whatever life has to throw at us! In doing this, we know that diet, exercise & emotional support are critical components to being the best you can be.

Here’s some information about the role of nutrition when considering how to treat depression & the associated symptoms.

Even though depression is typically thought of as biochemical-based or an emotional disturbance, there is increasing research which indicates that nutrition can play a key role in reducing the severity & duration of depression & the symptoms.

Studies have found that daily supplementation of vital nutrients can be effective in reducing symptoms, particularly those containing amino acids, which are converted to neurotransmitters – alleviating depression & even other mental health disorders.

Most medications prescribed for depression & anxiety lead to side effects, which leads to skipping tablets & then a lack of cumulative effect.

There are alternatives out there – we just need to be better educated about our food choices & options of supplementation for vitamins & minerals.

Deficiencies in the neurotransmitters such as serotonin, dopamine, noradrenaline and GABA are often associated with depression & anxiety. Particular amino acids; tryptophan, tyrosine, phenylalanine and methionine are often helpful in alleviating mental health symptoms. These can be found in certain foods, as well as supplements.

Knowing which vitamins, minerals & supplements are right for your body & mind is crucial to managing mental health symptoms. Another important factor is when to consume particular amino acids & food groups, to release those certain neurotransmitters.

For your own personal consultation, nutritional & psychological coaching, contact us today.