Do you take BCAA’s? 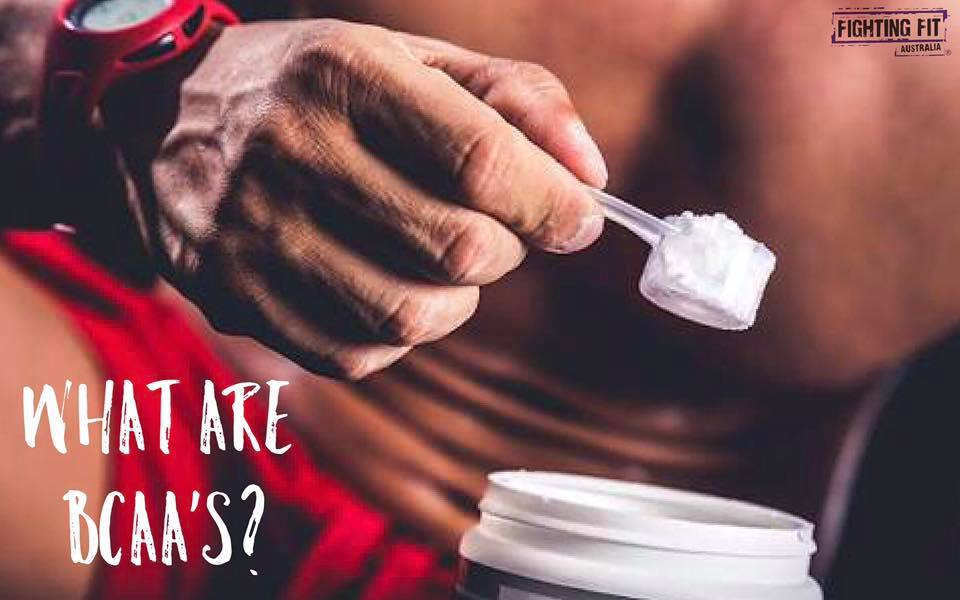 Do you take BCAA’s?

Branched-Chain Amino Acids (BCAA’s) refer to three amino acids; leucine, isoleucine and valine, which can be found in any food containing protein, such as eggs and meat.

BCAA’s stimulate protein synthesis and reduce the rate of protein breakdown, which contributes to muscle gain and muscle maintenance over time.

They can be used to prevent fatigue during training as they reduce the amount of tryptophan that enters the brain and in turn reduces the amount of serotonin produced. During exercise, serotonin levels rise and can increase the perception of fatigue, which can contribute to a less intense workout. Fighting off that serotonin production and utilising BCAA’s during training can assist you to work harder and for longer.

BCAA’s in free-form, bypass the liver and gut and go directly into your blood stream, and because of this, can be used as an immediate energy source during training. Valine and isoleucine are ‘glucogenic amino acids’, which means they can be converted to glucose and used as an energy source during exercise to fight off fatigue.

Generally, the most useful time to take BCAA’s will be around your workout. Adding 5 – 10g to your pre & post workout nutrition can be beneficial, as well as using during training.